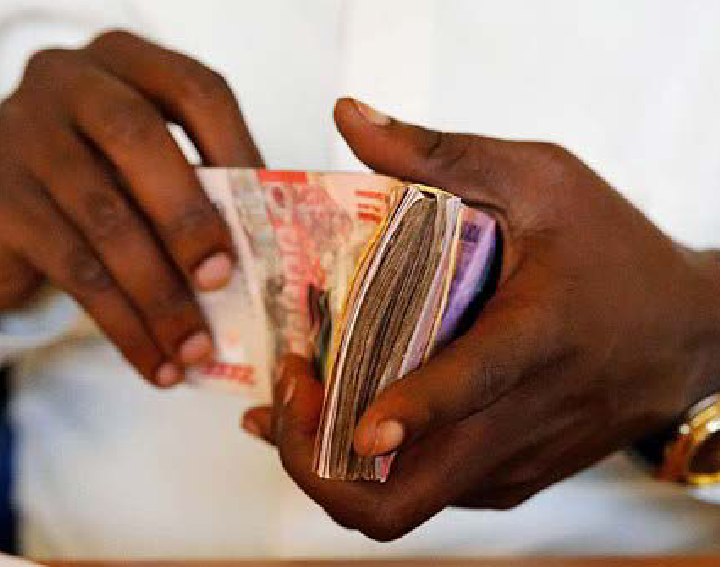 PRIVATE MONEY LENDING ARRANGEMENTS BETWEEN INDIVIDUALS ARE NOT ILLEGAL.

On the 5th of January 2022, the High Court in Ndyareeba versus Joseph Arinaitwe pronounced itself to the effect that there is nothing illegal within the Tier 4 Microfinance institutions and Money lenders Act, 2016 for a person to lend money to another person under agreement or a Memorandum of Understanding.

The Honorable Court found that what is illegal is for a person to lend money as a business without a money lending license under the Tier 4 Microfinance & Money Lenders Act. 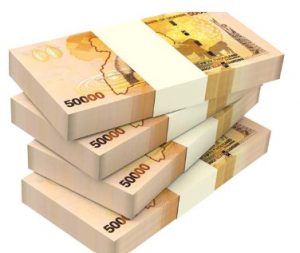 Ndyareeba Ronald paid back only up to UGX 27,000,000/= and then subsequently defaulted on the payment plan, and decided to seek relief from Court on grounds that he was coerced into signing the memorandum of understanding leading to the loan repayments, he also claimed that Joseph Arinaitwe did not have a money lending license and therefore was not legally capable of claiming the funds.

The Honorable Court dismissed the application and ruled that, private money lending arrangements between individuals are not illegal and is not governed under the Tier 4 Microfinance Institutions & Money Lending Act, 2016.

Court also stated that such a private money lending arrangement should be governed by the laws of commerce, which among others, includes the payment of interest.

However, where the borrowing is with a Company, such transaction is governed by the law and the lender should have a valid money lending license. It is therefore incumbent to always confirm whether a company that purports to be a money lending license holds a valid license.